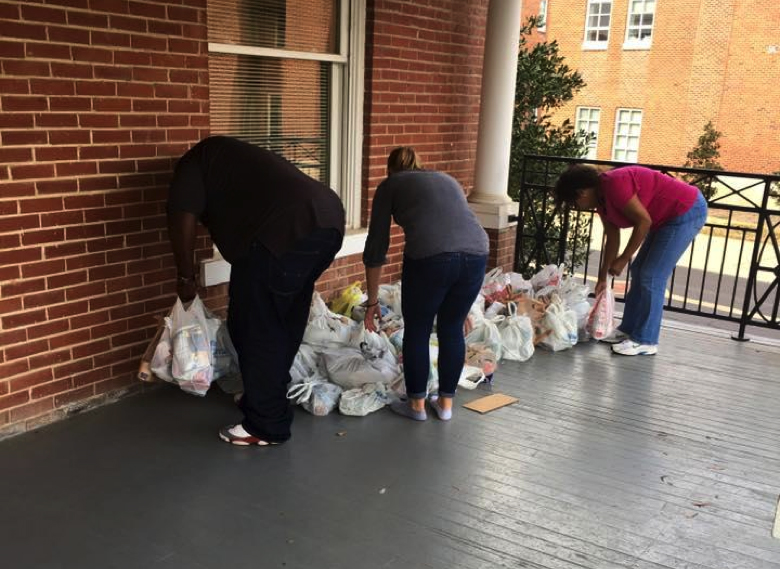 On Oct. 22, amid campuswide controversy over the presence of the Mississippi state flag, the University of Mississippi Graduate Student Council Senate passed a resolution in favor of removing the flag from campus. By this time, the faculty had passed a similar resolution, but the Associated Student Body Senate had not.

Brandon Riches, head of the GSC Senate, was pleased not only with the passage of the resolution but also with the collaboration that brought it about.

“I was impressed to see students from Mississippi and other parts of the country and even the world come together to find a solution,” he said.

Additionally, he addressed some of the logic behind his support of the resolution.

“I think there must be a balance struck between heritage and inclusion. If a particular symbol represents a significant history of hatred toward any Mississippian, I can’t imagine why some would fight to maintain that symbol. Hopefully the Legislature will take official actions to make Mississippi a welcome place for all.”

This belief in the balance of heritage and inclusion is reflected in the language of the resolution itself. A passage of it reads:

… To those who fear that the history and legacy of this place will be forgotten and thrown away, we say that history is a powerful teacher, and we should remember it all, and learn from both the positives, and the negatives. Taking down the flag and the symbol depicted on it does not make this a foreign land with different customs. It does not change its history. There is still so much to champion here in the South, such as Southern hospitality, Southern music, literature, food, and SEC Football. All those things will not be forgotten and thrown away, and everyone, regardless of the color of their skin, ethnicity, nationality, religion, political affiliation, age, gender, sexuality, and ability should be able to enjoy them to the maximum.

In recent months, the Student Council has been working to make more changes, specifically geared toward the success of graduate students. Chief among these new ventures is the improvement of the way students can receive research grants from the university.

The GSC, Office of Research and Graduate School have been working together to help students fund their research every year, and this year, the goal is to expand the program to include not only research but also what GSC president Alexandros Vasios-Sivvopoulos called “innovation areas, such as, but not limited to, law and business.”

Up to 20 $1,000 research grants will be available this year. Even if applicants are not selected for the grant, they will be given a score and feedback from the reviewers so that they can craft even better grant applications in the future, making this an opportunity not only for funding but for practical learning as well.

For interested parties, the rough calendar for the grant program is as follows:

The GSC also will be sending out emails with additional information on the program.

Finally, the GSC-sponsored Holiday Food Drive wrapped up on Dec. 11. Benefiting the University of Mississippi Food Bank, the event garnered support and donations from various departments across campus. The Graduate School would like to thank all participants for their incredible generosity. The department that contributed the most will be announced in the spring and awarded the annual Food Drive plaque.